HA NOI thousands year of culture - BAC HA romantic nature and colorful ethnic minorities - The ancient capital city of HUE - the ancient town and World Heritage of HOI AN – BAC LIEU Khmer’s land in Vietnam - CAN THO the bustling life during 24 hours on river - SAIGON the most magnificent city of Vietnam. And especially the beautiful girls with the traditional costume ''ao dai'' are photographic models for this journey.

Dinner and have group meeting to introduce the entire program

One night in Ha Noi

Early morning departure to take photographs at the Hue River. Afternoon visit and photograph temples. Depart for Hoi An. Spend the night in Hoi An.

Afternoon shooting around old town Hoi An. Later, photographing lantern wishes floating on the Thu Bon river. Spend the night in Hoi An

10:00 Depart to Bac Lieu, in the south of Viet Nam. Spend the night in Baclieu.

Afternoon Departure to Can Tho. Spend the night in Can Tho.

Return to Sai Gon. Spend one night in Sai Gon.

Breakfast at hotels – Lunch and dinner at standard Vietnamese restaurants.

All model costs are paid by the program

All entrance, zone and camera fees 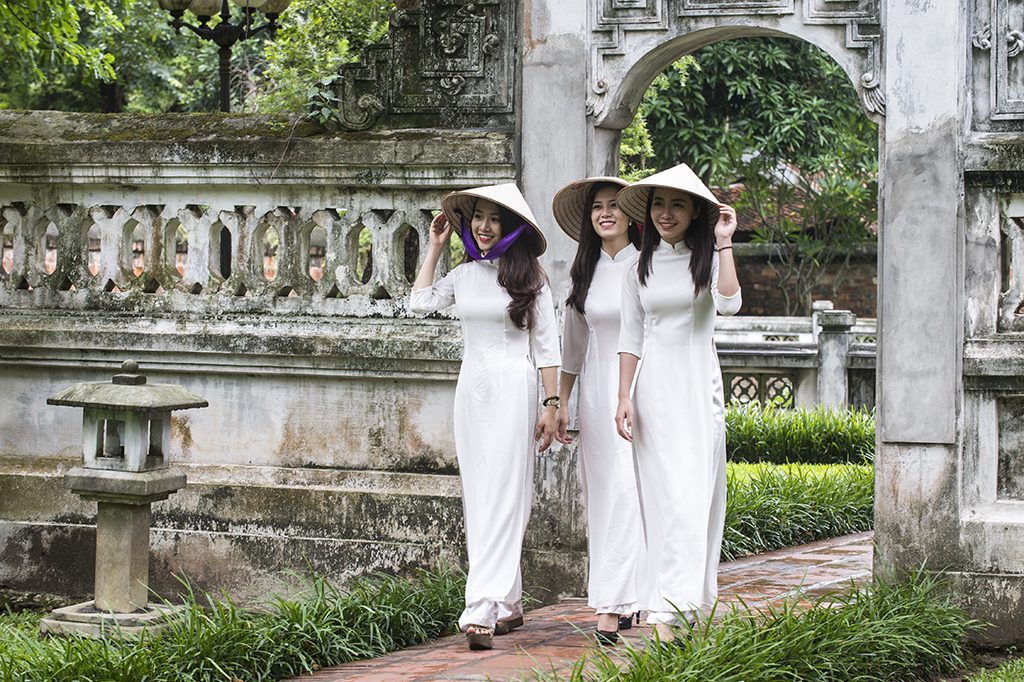 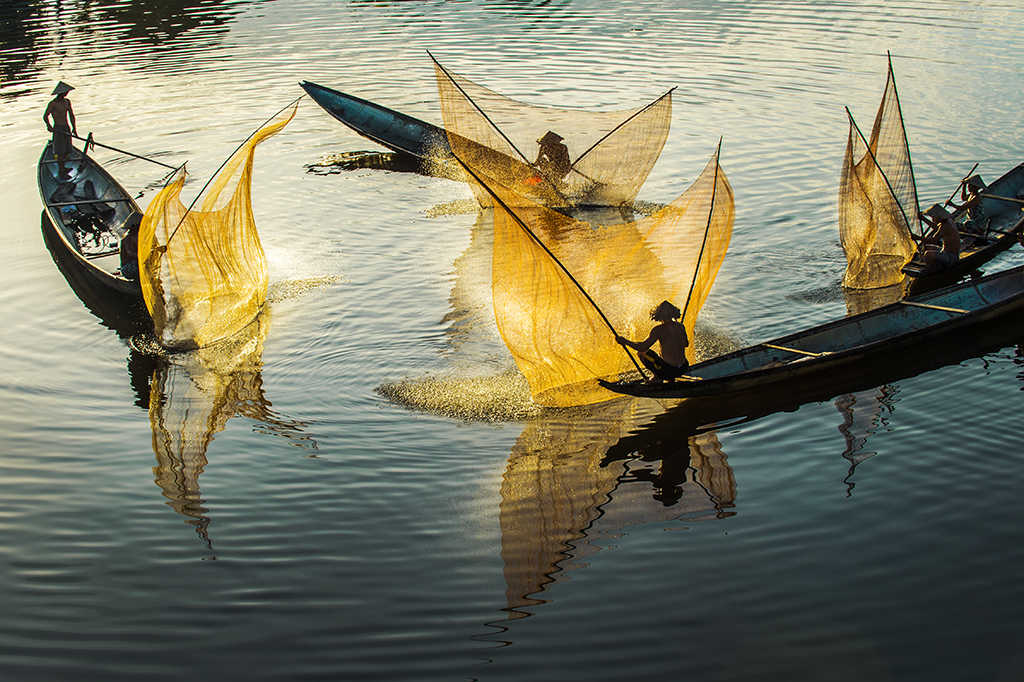 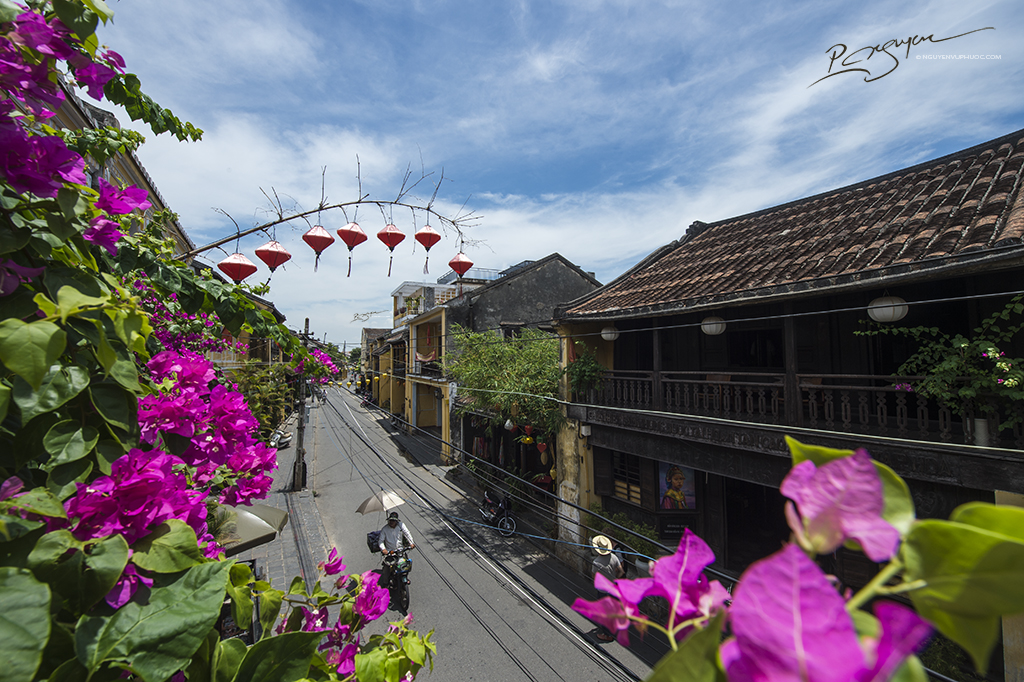 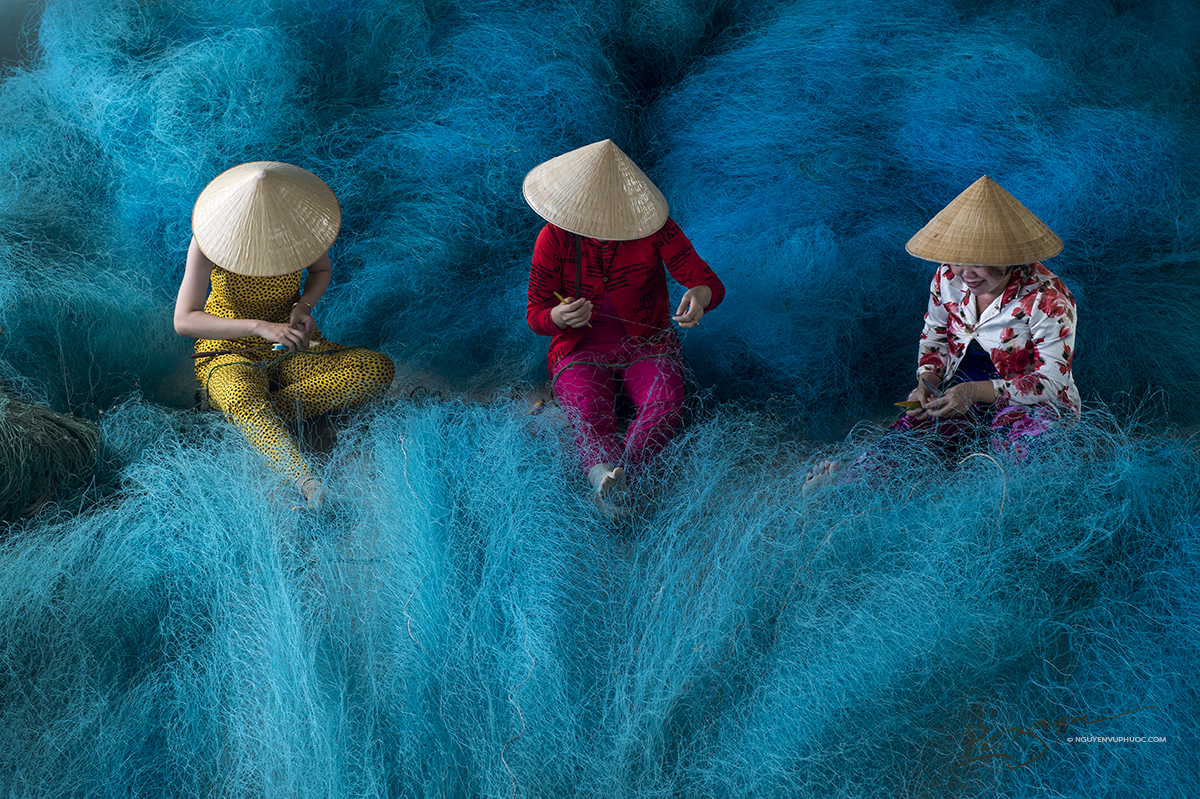 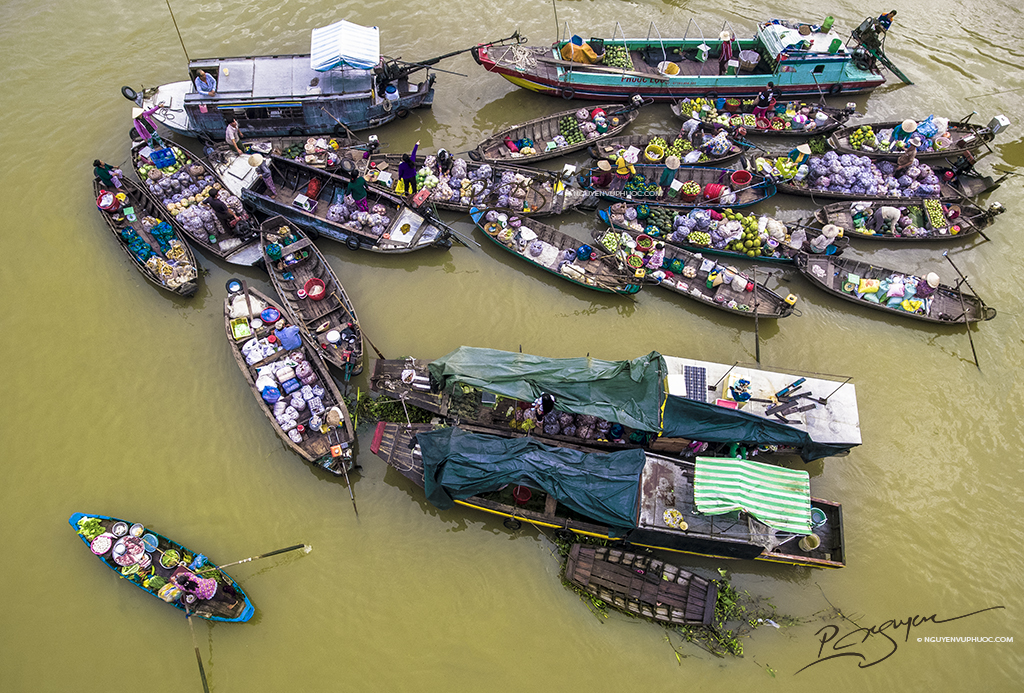 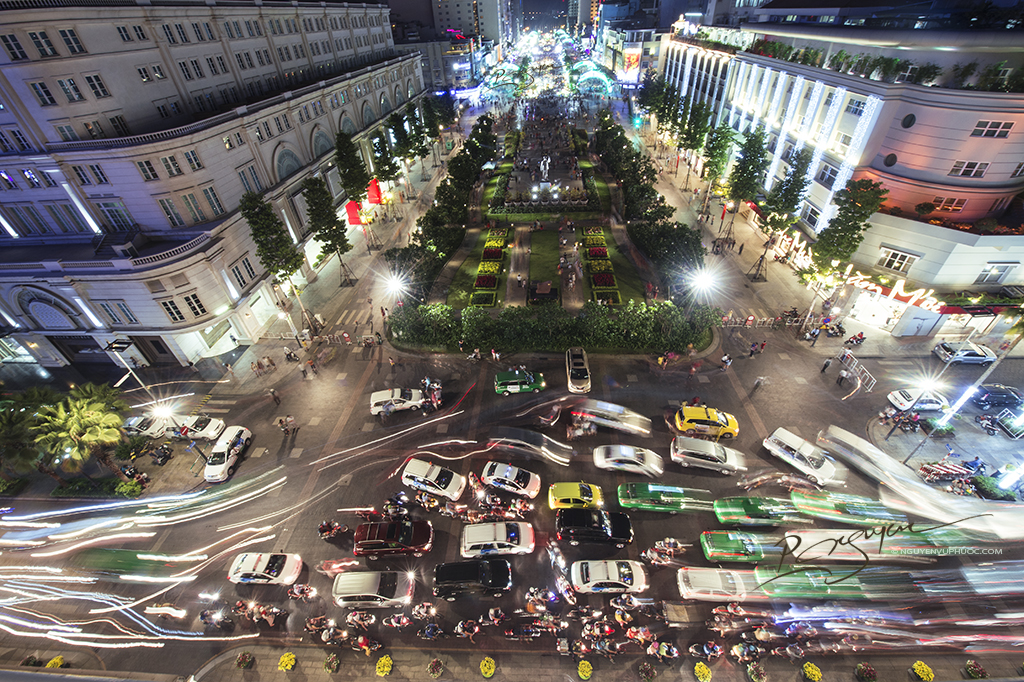